Irish Words and a Bottle of Myrrh Album

Recorded over the course of two years, Marcel Sletten’s Irish Words and a Bottle of Myrrh is a sprawling double album that sounds unlike anything the Athens, Georgia artist has ever released. The 16-track collection possesses strong jazz and classical influences, and blends an array of styles ranging from synth funk (“Myth”) to drone metal (“Void of Light”).

"I was listening to a lot of Prince, Stevie Wonder, and Al Green during the recording of Irish Words," Sletten says. "I wanted to make an electronic album that combined the raw energy of soul music with the spirit of piano pieces by composers such as Béla Bartók and Morton Feldman." 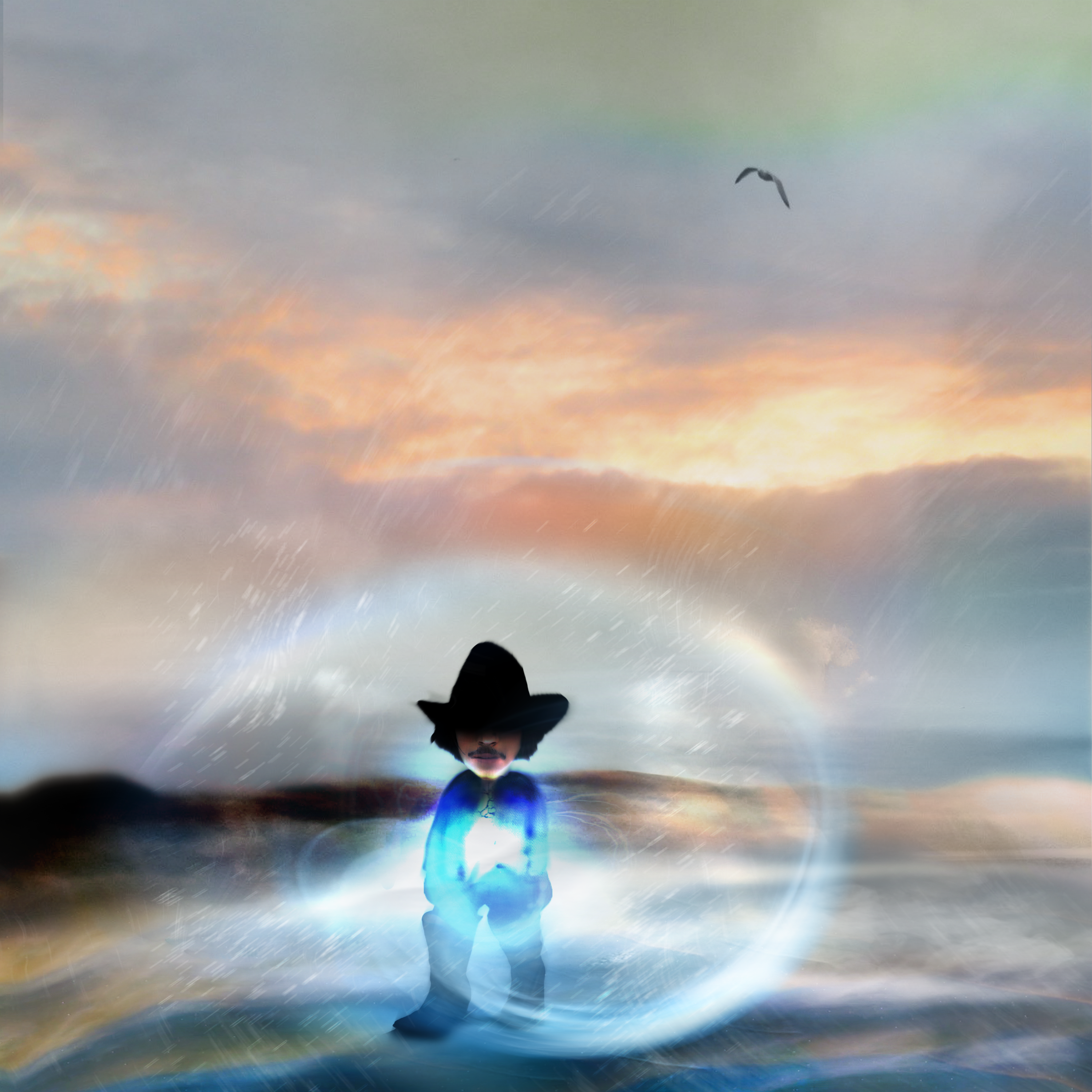 California Delta Blues is the second EP by electronic musician Marcel Sletten. Recorded over the course of a year, the Primordial Void founder’s latest effort collects six pieces that evolved out of his late night studies of sacred music, murder ballads, and train songs. “My work is essentially folk music with an electronic bent,” Sletten says. “I’m drawn to the way artists such as Nick Cave and Tom Waits write about death and religion, and those are themes that I explore on my new EP.”

"I recorded my self-titled debut EP over the course of a year. It consists of four folk-inspired pieces that reflect my experiences traveling throughout Northern California.

I consider this release to be the first example of a new genre called Zen Americana. Rooted in my own artistic philosophy of Honest Music, the tracks contained within channel the spiritual energy of the Bay Area, California Delta, and Sierra Nevada."